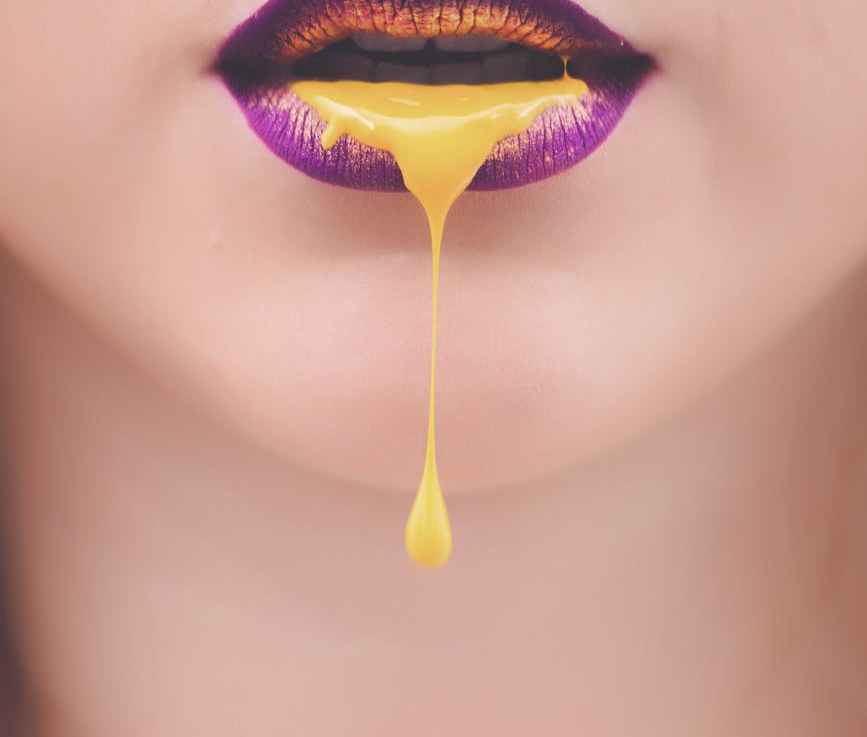 Can you remember Lizzie Dripping? A character brought to life on the page by Nottinghamshire author, Helen Cresswell  and mother adapted for television. It was a very popular television series in the 1970s and you can still catch some of the episodes on YouTube. Although the setting and dialogue seem dated, they are timeless in their clever scene setting and drawing of character . This makes a good model for us to learn from and the clever Helen Cross gets us to consider this and what is needed to really draw us into a story.

It is all about needs, wants and desires apparently with a strong dose of change and transformation thrown in. Throw in a secret and you are on to a winner! Some action, some dialogue, smells and sounds all add up to a good story. We practice writing by describing our best friend when we were a teenager , then later, a meaningful conversation we have had with someone in our lifetime. Meaningful, are you sure?

Next we look at Panya Banjoko’s “ For Some Things” collection and consider poetry and character, looking at voice, metaphors, tight images, symbols, flashes and the precision of language, the ambiguity of meaning. Banjoko’s “They and Them”  is a world away from Lizzie Dripping, but  it is sparse, powerful and full of characters and action that draw you in to visceral drama.

It it is a tightly packed agenda as usual , the conversation could carry on a lifetime but we only have two hours.  We are sent away to do our best writing for the forthcoming anthology for “ Write Like A Girl”. It is a tall order, we have our Nottingham women pioneers to look up to and hopefully inspiration will come. 💖

This site uses Akismet to reduce spam. Learn how your comment data is processed.